For the employees of the Finch Auto Group, Thursday, June 16th marked the culmination of months of fundraising for the Heart & Stroke Big Bike ride. After most of the team donations had finally come in, it was time for over 100 employees from our four London stores to get on that Big Bike and start pedaling!

A forecast that had previously promised rain and high winds was supplanted by a beautiful evening that was perfect for some outdoor exercise. Four teams comprised of employees from each of our four London stores - Finch Hyundai, Finch Chrysler, Mercedes-Benz London and Finch Chevrolet - showed up to try and outdo one another in a battle of teamwork and endurance.

In the end, it was the team from Finch Chevrolet who put up the best time of evening, clocking in at around eight and a half minutes.

Of course, in the end, the most important part of the entire event was the role that we played in helping to create more survivors by raising funds for the Heart & Stroke Foundation. Cumulatively, the employees of our four stores were able to raise approximately $20,000 for this fantastic cause through individual fundraising as well as a variety of other group fundraising activities. In fact, the four stores held a competition to see who could raise the most money. Once again, it was Finch Chevrolet taking the crown with over $8,000 in donations raised! 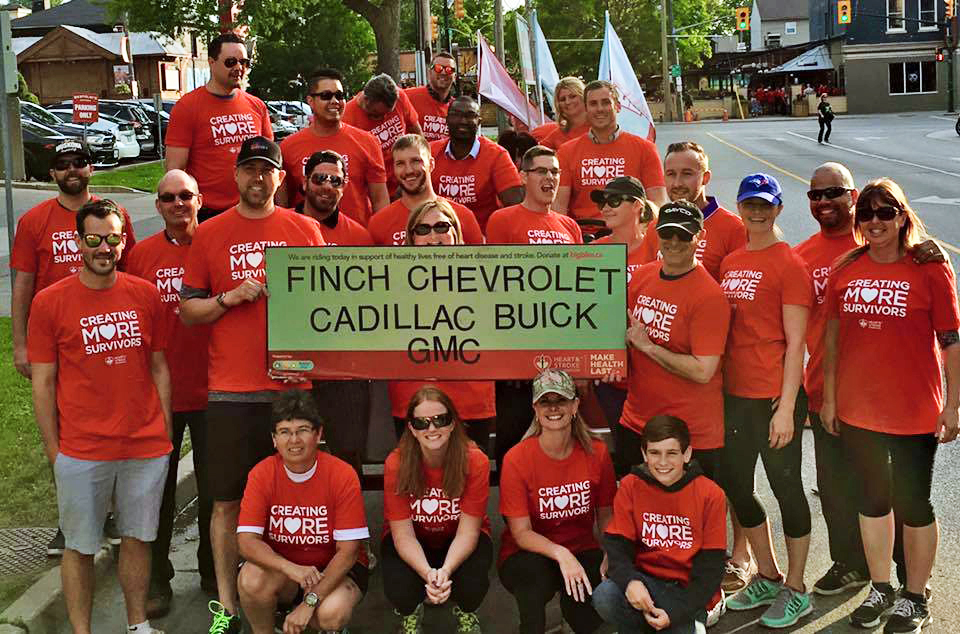 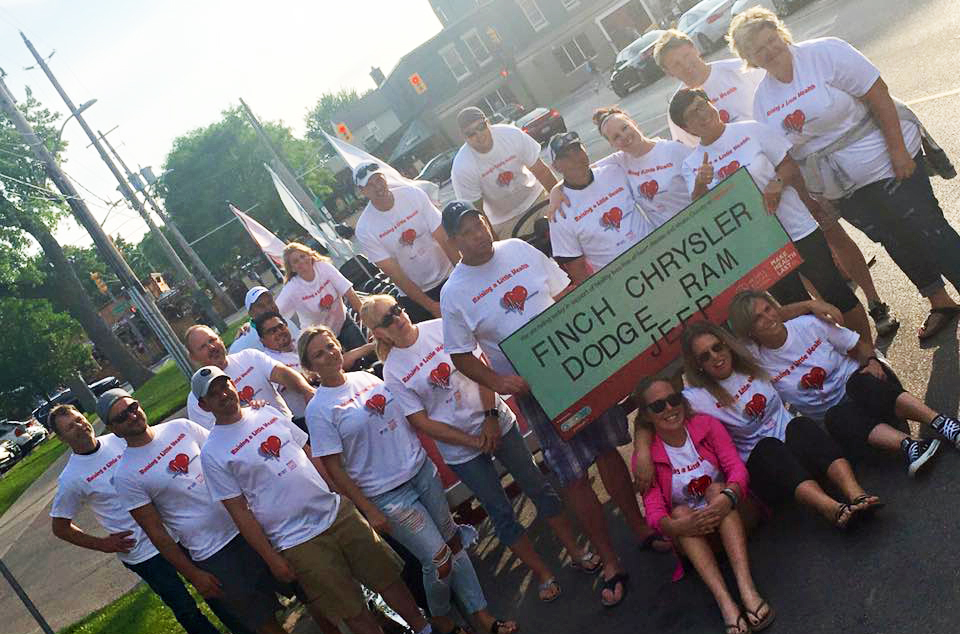 With three more Big Bike rides scheduled to take place in London this week, the Heart & Stroke Foundation is well on their way to meeting their 2016 Big Bike goal, and that is really what it's all about. 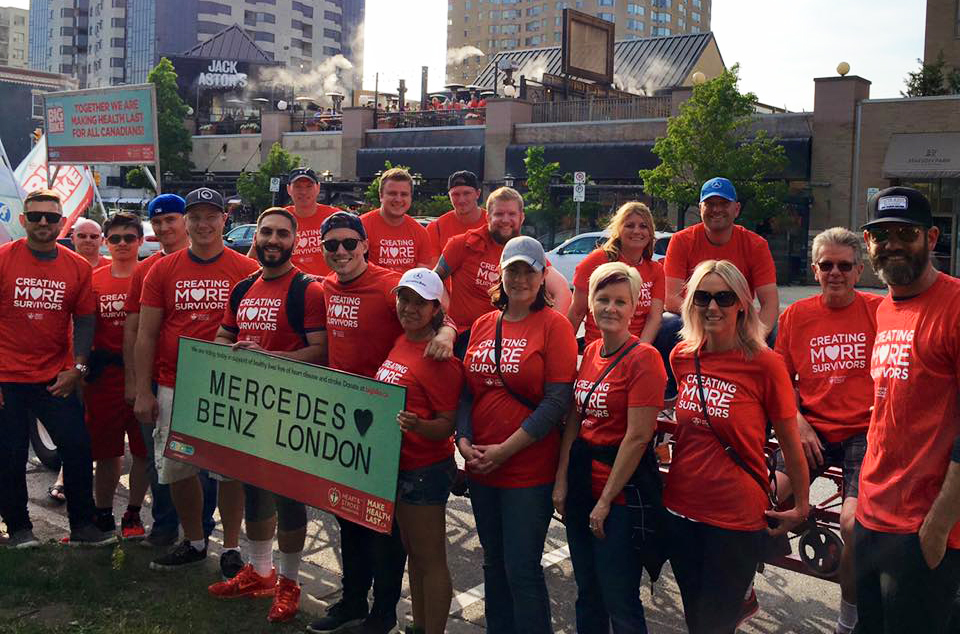 As proud members of our community, we feel so fortunate to have had the privilege of participating in this outstanding event. It truly was a wonderful time raising money for an even better cause.

We can't wait til next year!